BTB in Fürth is Germany‘s largest provider of tubes and a real treasure trove for fans of ‘glowing bottles’. HiFi analog met the owner Michael Kaim (above) in his realm of the tubes

This could be just about any parts-warehouse, but the long shelves at BTB in Fürth, extending up to head-height, house hand-labeled boxes containing all kinds of tubes. Here in the treasure vault of the company, it seems at first glance like there is nothing special, but our host gets tears in his eyes when looking at some of his special treasures. Or maybe he is simply overwhelmed by the sheer quantities: “We have a total of about one million tubes in stock,” Michael Kaim tells us, as we take a picture of him with an old Telefunken medium-wave transmission tube dating back to the end of the 1920s.

Kaim became addicted at the tender age of eleven, built his own tube devices, and got more and more into the subject: after technical studies and various jobs in the electronics industry, he built up BTB on his own, starting in 2002. Buying up the inventory of other tube providers which had given up, for instance for age reasons, the company rapidly became the largest domestic tube supplier for makers of HiFi components and guitar amps, as well as individual customers. 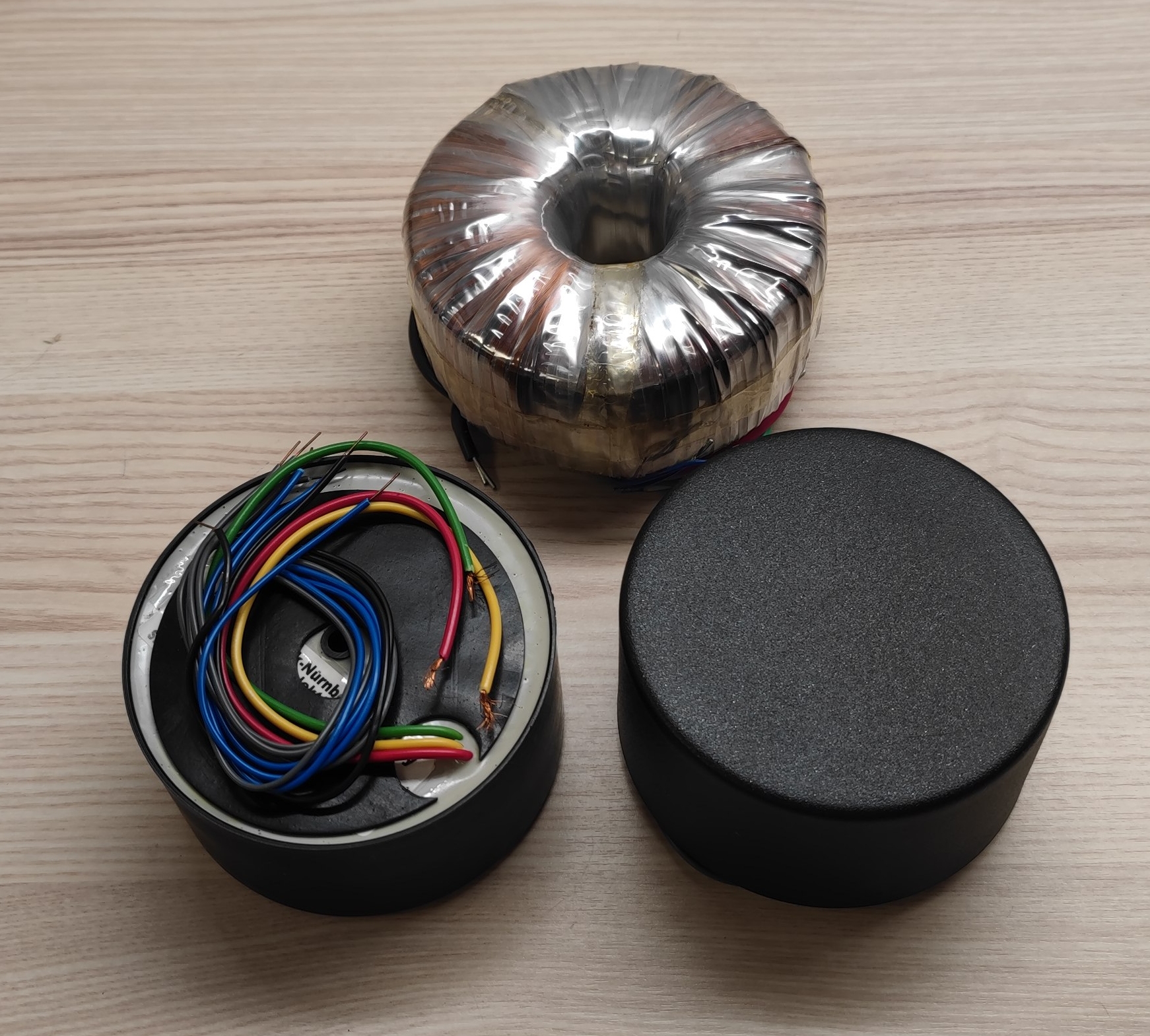 We are pleased to offer and deliver toroidal transformers according to your own wishes from German production since this year…. 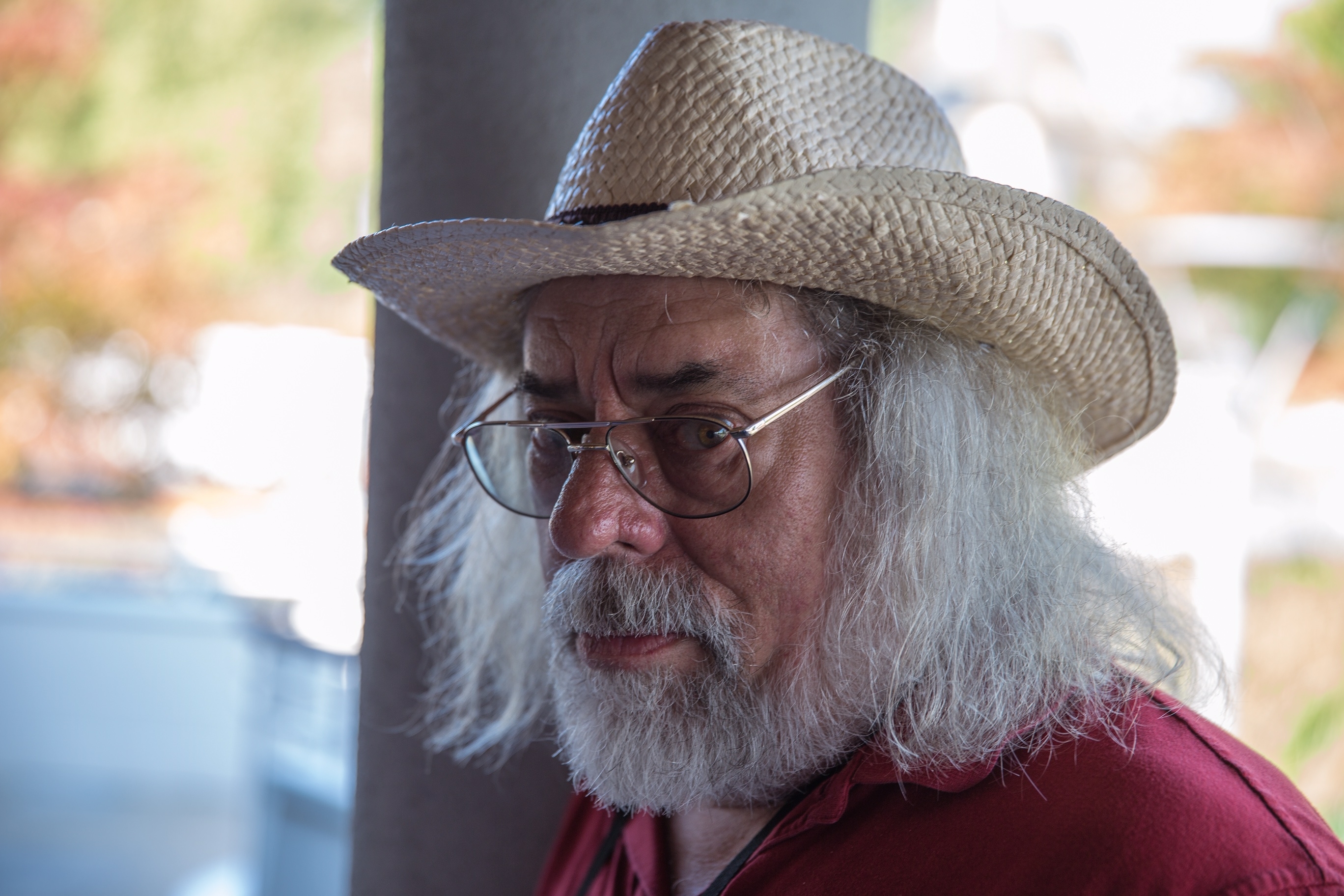 I met Gerhard Haas for the first time during an annual Elektor expert meeting somewhere in Germany, where he arrived together with his long-time frien… 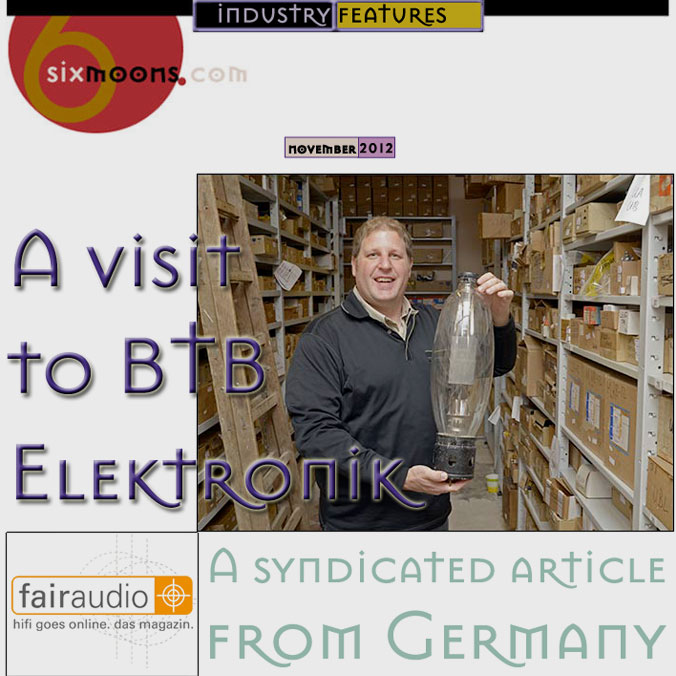 Laird of the valve!